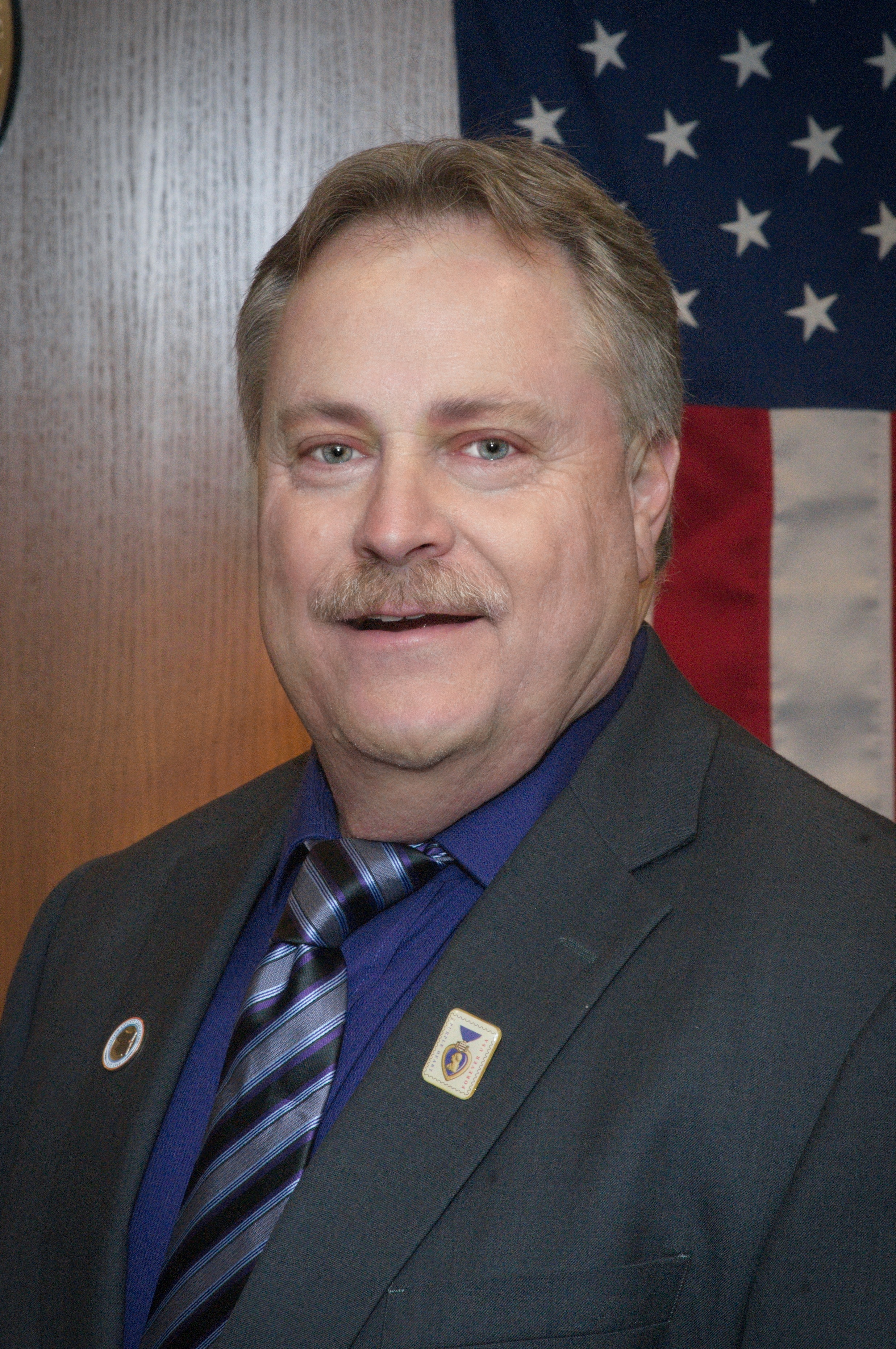 Legislator,
District No. 9 - Town of Lloyd, Town of Plattekill

Legislator Herbert Litts, III is a true Renaissance man.  He is currently working as a civil engineer, a project manager, an adjunct professor, and a farmer.  Herb was named New York State Southern Region Engineer of the Year in 2009-2010 by the New York State Association of Transportation Engineers. Today, he works as an Assistant Vice President/Construction Quality Assurance Manager at GPI/ Greenman - Pedersen, Inc. where one of his current projects is the oversight of the Tappan Zee Bridge Replacement.

Herb has spent his entire career as a public servant; working for twenty-five years at the New York State Department of Transportation, followed by eight and a half years at the New York State Thruway Authority, and retiring as the Assistant Division Director-Engineering Services; where he was responsible for a construction management unit with a capital program in excess of $460 million per year.

During his career with the DOT, most of Herb’s experience was in the geotechnical and construction fields. Herb has offered expert witness testimony for several DOT cases and has provided extensive training to professional engineering audiences, preparatory PE exam classes and professional conferences. While Herb has been involved with many multi-million dollar projects with the Department and Thruway, he is most enthusiastic and fascinated by the largest engineering undertaking in history – the Central Artery Tunnel – better known as the ‘Big Dig’.

Before running for the Legislature in 2013, Herb served as a member of the Town of Lloyd Zoning Board of Appeals, the Town Planning Board and as a Town Councilman; where he earned a reputation as a thoughtful problem solver and taxpayer advocate.

He is an active supporter of many community groups.  He has braved icy waters in the Annual Polar Plunge to Benefit the Special Olympics for 10 years and recently accepted the County Executive’s invitation to join his Veterans Advisory Committee.

Herb graduated from Our Lady of Lourdes in Louisville, Kentucky before receiving his degree in Civil Engineering from Manhattan College.  He lives with his two daughters on their Highland farm.

Wed, Jan 8, 2020
Committee of the Whole
Committee Vote to Adopt Resolution No. 1