Ulster County initiated the process for development of its initial Hazard Mitigation Plan in 2007. The County and 12 of its 24 jurisdictions opted to participate. This plan was later approved by FEMA in 2009 for all participating jurisdictions. The 2009 plan can be viewed by clicking the link below. 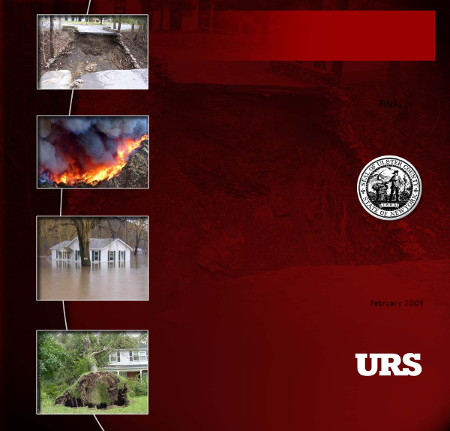