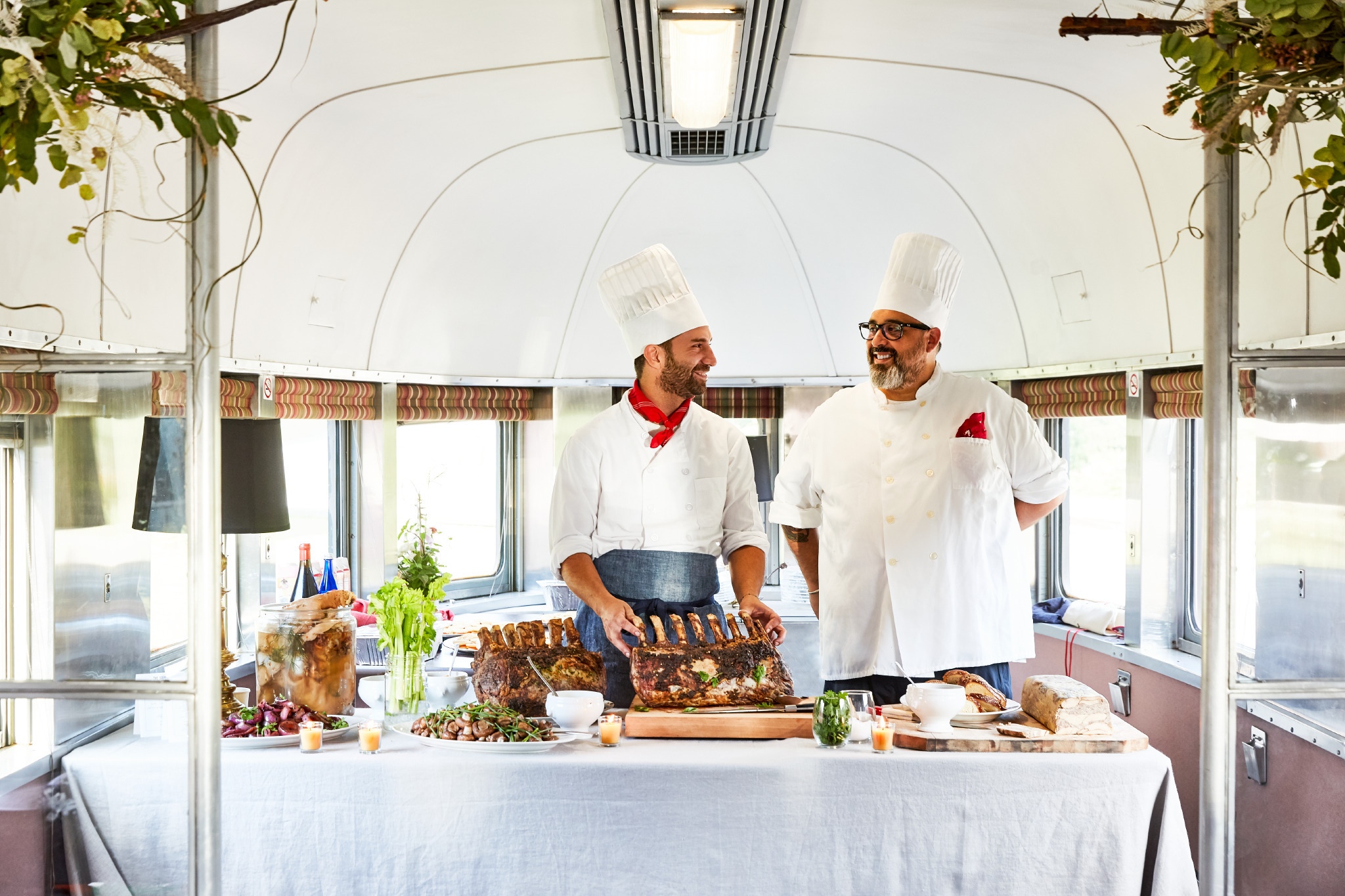 Kingston, N.Y. – In a video news update issued on Tuesday, Ulster County Executive Mike Hein reported that significant progress is being made towards implementation of the County’s policy for rail- and trail-related uses along the 38-mile Ulster & Delaware railroad corridor. The video is available online at https://youtu.be/FAVUWU_ImkM.

The video describes six distinct attractions that are utilizing or are scheduled to use the corridor, including:

In December 2015, the Ulster County Legislature unanimously adopted a policy supported by the County Executive calling for segmented rail and trail uses along the County-owned corridor that runs from Midtown Kingston to Belleayre Mountain. For decades, most of the corridor remained unused – causing significant deterioration – and failed to generate additional economic activity for the businesses and communities along State Route 28, which parallels the corridor. The County’s new shared-use policy seeks to improve access for more people, grow tourism, and help local businesses, too.

Ulster County Executive Mike Hein
“As we continue to make great progress on improving access and maximizing the value of this publicly-owned corridor, I’m thrilled to provide an update on the successes we’re already seeing, including new local business investment,” said Ulster County Executive Mike Hein. “This short video update gives a top-to-bottom picture of what’s happening today, as we implement the shared rail-and-trail vision for the corridor. From Midtown Kingston to Belleayre Mountain, and at every step along the way, it’s clear that great things are happening on the U&D, and the best is still yet to come!”

Photo (above): The dinner car during the 2018 Soiree on the Railway aboard the Rip Van Winkle Flyer, operated by the Delaware & Ulster Railroad, which plans to restore tourist trains to the base of Belleayre Mountain in 2019 as part of the expanded use of the 38-mile Ulster & Delware Corridor. Credit: Christian Harder.