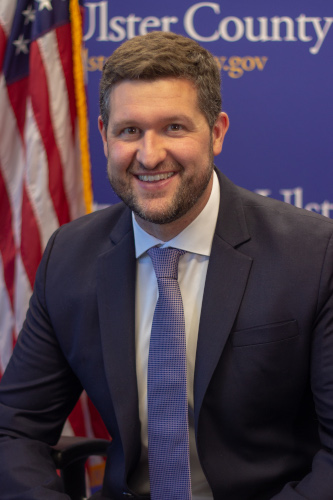 Pat Ryan is a fifth-generation Ulster County resident. After graduating from Kingston High School, Pat attended West Point and served two combat tours in Iraq as an Army intelligence officer. After leaving the military, he founded a small technology company, which he grew to over 150 employees.

Pat lives in Gardiner with his wife, Rebecca, and their two rescue cats.