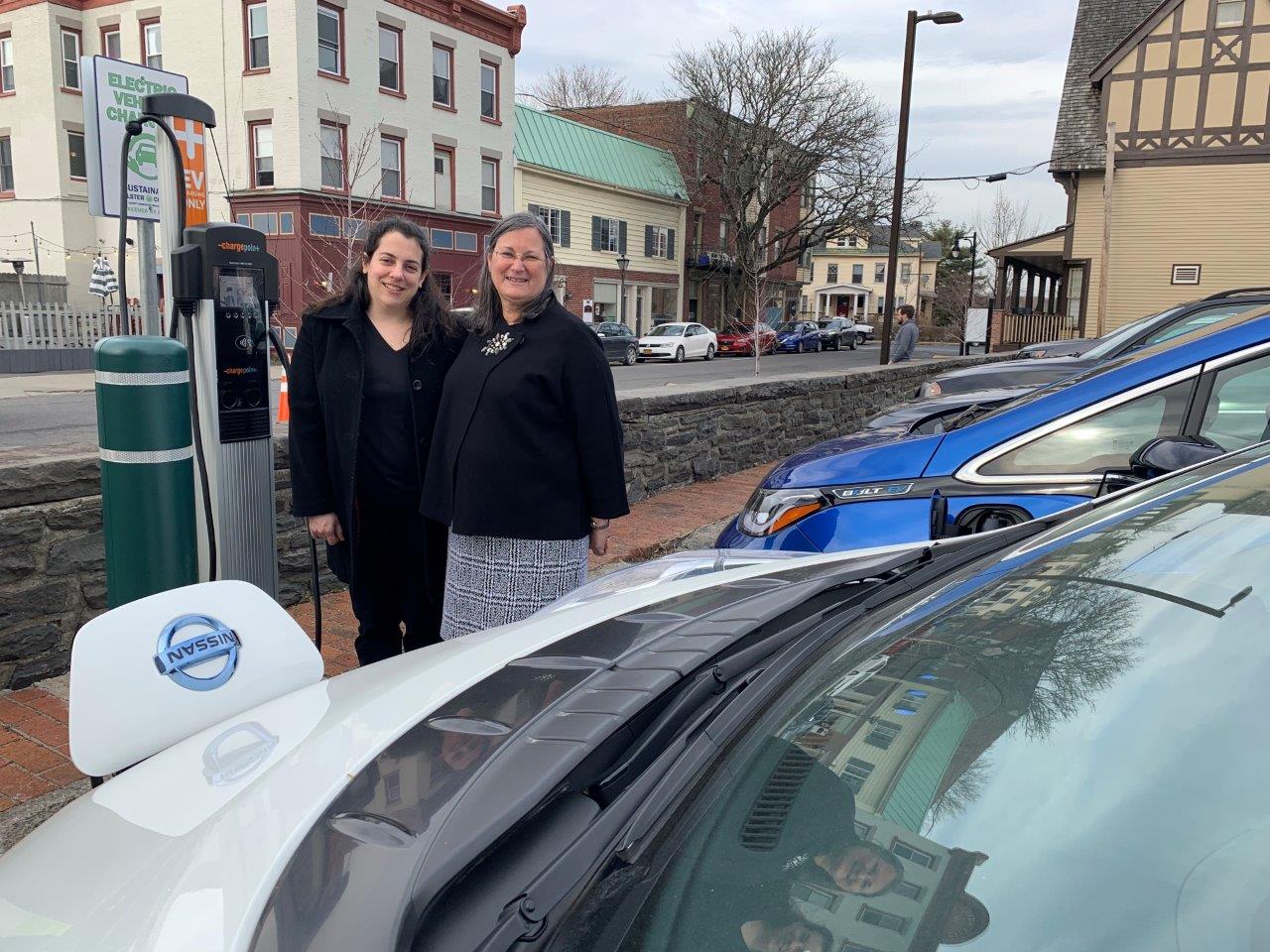 Ulster Becomes First County in New York State and Twentieth in the U.S. To Formally Commit to Upholding the Goals of the 2015 United Nations Paris Climate Accord

“Ulster County is considered one of the greenest county governments in the nation for good reason,” said Acting County Executive Adele B. Reiter. “Over the course of the past ten years, under the visionary leadership of our former County Executive Mike Hein, we proudly championed efforts to protect our county’s breathtaking environmental resources because all residents want and deserve clean air and water. I am proud to expand our County’s commitment to environmental protection and reaffirm our leadership position by joining with nineteen other counties across the U.S. to pledge our commitment to combating climate change. I firmly believe that here in Ulster County we can demonstrate for other communities throughout the nation how protecting our environment and promoting prosperity for our residents can indeed go hand-in-hand.”

In 2014, former County Executive Mike Hein issued an Executive Order establishing Ulster County as the first County government in New York State to purchase 100% of its electricity from renewable resources. Two years later, in 2016, Ulster County became the first to operate on a carbon-neutral basis; it remains the only county in New York State to do so. Ulster County formalized its commitments to renewable energy by joining the Climate Reality Project’s 100% Committed campaign in March 2018 and by completing a new 1.9 Megawatt solar generation facility atop a former landfill in the Town of Ulster last June. That facility now provides 20% of the electricity consumed by County operations.

“Ulster County continues to lead the state in environmental and renewable energy initiatives,” said Amanda LaValle, Director of the Ulster County Department of the Environment. “We purchase renewable energy for all our electricity, have our own utility scale solar project on the former Ulster landfill, and operate a net carbon neutral county government operation. It is only fitting that we continue to lead by example and become the first New York County in the Climate Reality Project’s County Climate Coalition.”

“We’re excited that Ulster County is joining the County Climate Coalition, especially as the first county to do so from New York,” said Natalie Negrelli, Campaign Organizer at The Climate Reality Project. “By making a commitment to reducing greenhouse gas emissions, counties in the County Climate Coalition can come together to be a collective voice in urging the federal government to address the climate crisis. Ulster County is leading their region in climate initiatives, including the transition to 100% renewable energy, and we look forward to Ulster County being a resource and example for other members as they work towards local climate action”

“Climate Reality Hudson Valley Chapter is thrilled that Ulster County has joined the County Climate Coalition,” said Tim Guinee, Marbletown resident, actor and leader in former Vice President Al Gore’s Climate Reality Project. “How befitting that our environmentally progressive county is the first county in all of New York State to join in! The leadership shown by Mike Hein and Adele Reiter will not only benefit the environment but help further push Ulster County towards economic prosperity. The Climate Crisis is the most pressing issue of our time and Ulster County is showing real leadership in confronting it.”

Photo: Acting Ulster County Executive Adele B. Reiter and Amanda LaValle, Director of the Department of the Environment stand beside a battery-electric vehicle, which is part of the County’s growing fleet of 28 electric and hybrid-electric vehicles.