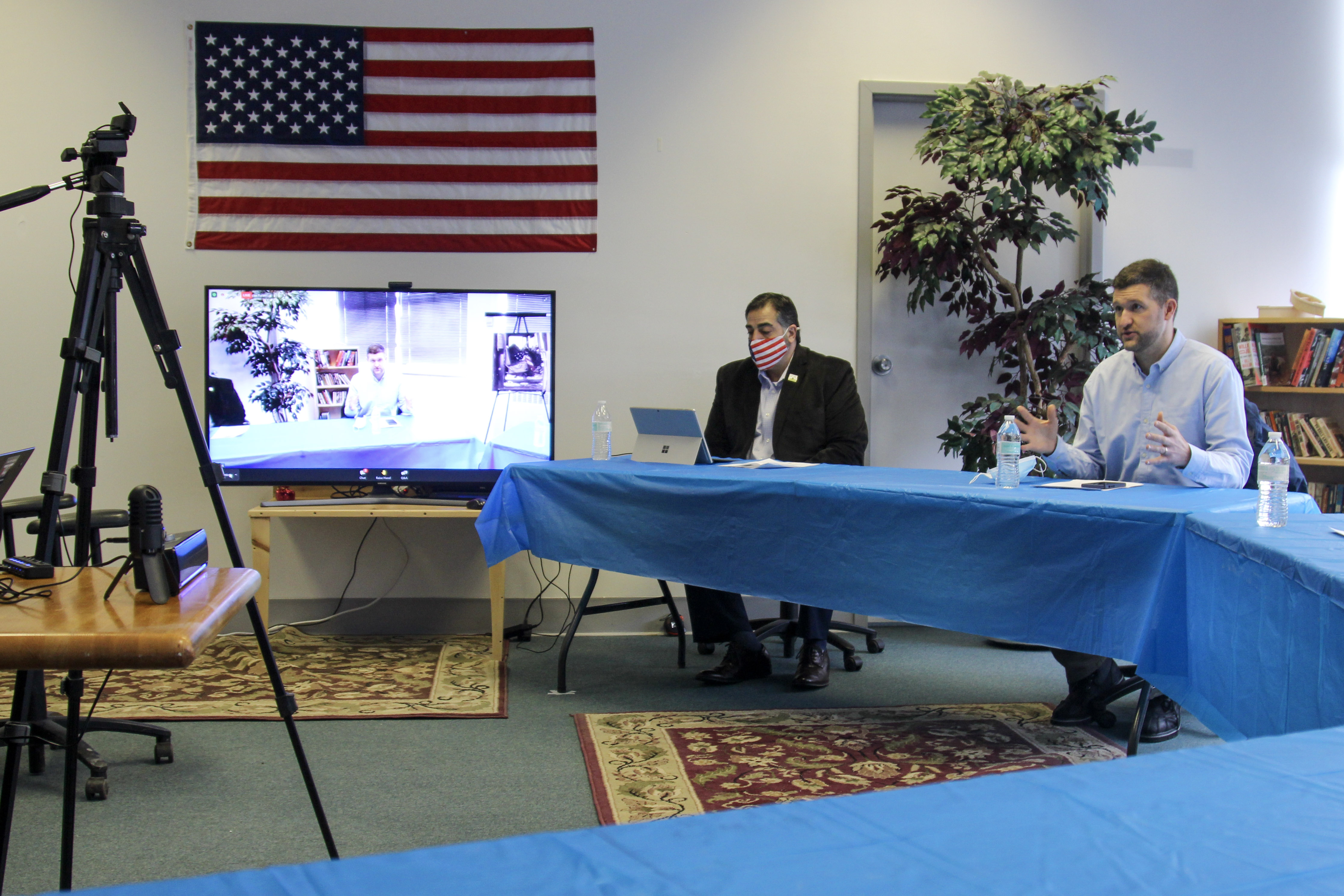 “The Dwyer Veteran Peer Support Project is a vital program that saves lives,” County Executive Pat Ryan said. “Today I am calling on New York State to fund this program immediately because we cannot wait any longer. Even before the pandemic, we were already in the midst of an epidemic of suicide. As a veteran, this is deeply personal, and every day that we are not taking action is a day too long.”

“Our programs surrounding the Hudson Valley, and throughout New York State are currently operating on zero budget for over a year,” Executive Director of the Hudson Valley Center for Veteran Reintegration Kevin Keaveny said. “We have been dismissed as if we have no value and this must change now. I want to thank County Executive Ryan, a veteran, and a huge supporter of this program for his continued advocacy.”

County Executive Pat Ryan is a graduate of West Point Military Academy and served two combat tours in Iraq as an Army intelligence officer. Since 2006, veterans' suicide rates for those between the age of 18 to 34 have increased by 86%. Ulster County has an estimated population of 12,000 veterans.