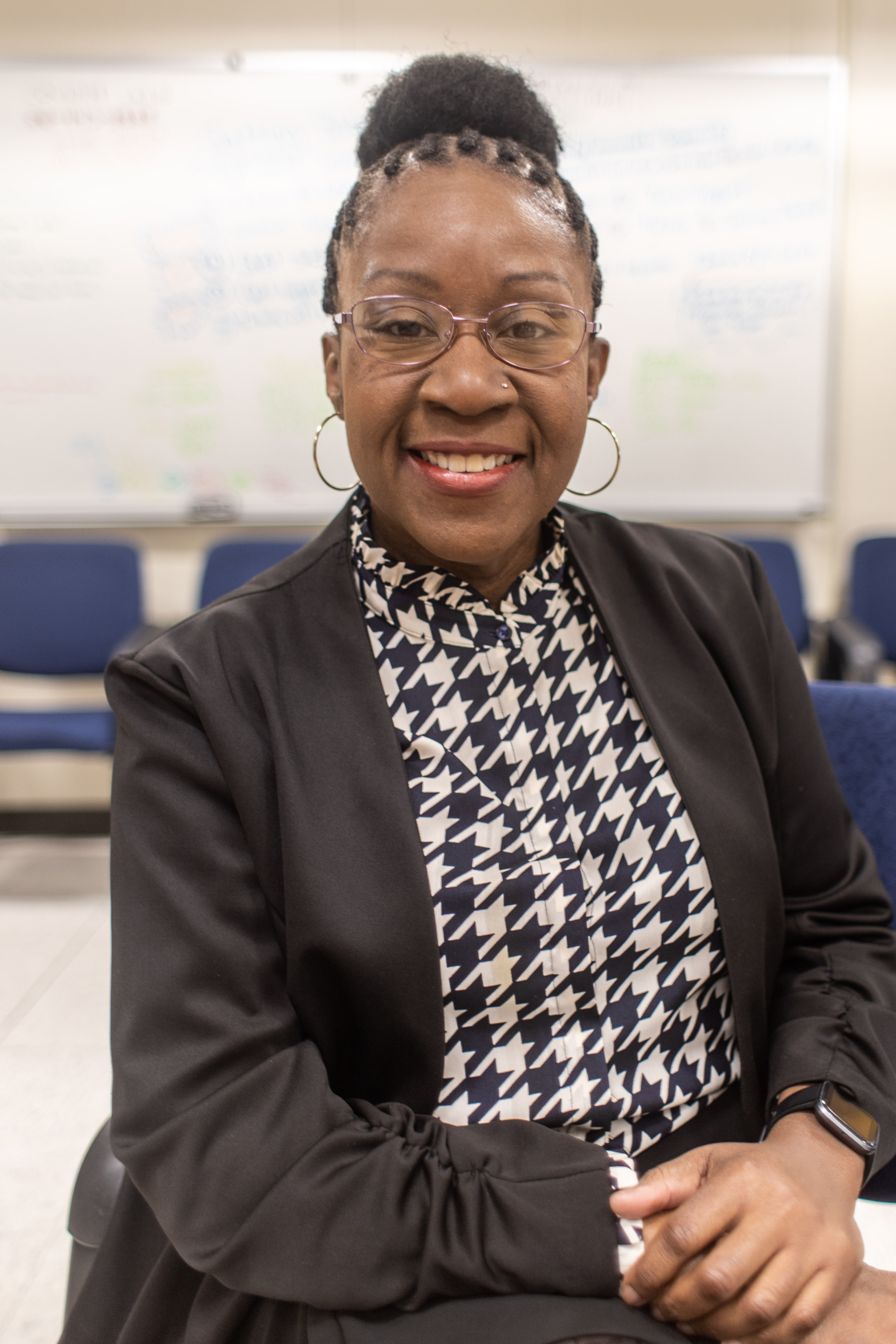 “Tara McDonald is a dedicated public servant who will bring tremendous experience, knowledge, and compassion to the vital task of providing our residents with the mental health care that they need and deserve,” County Executive Pat Ryan said. “At a time when we’re seeing more and more of our residents struggle with mental health and addiction, Tara is the right person to be at the helm to help us step up our game and recommit Ulster County to providing quality mental health care.”

“The prospect of being able to serve the community in which I live, work, and raised my daughter, is the greatest honor of my career,” Tara McDonald said. “I am grateful to County Executive Ryan for the nomination, and I am wholly prepared to lead the Department of Mental Health in the effort to support Ulster County residents in achieving and maintaining optimal mental health, through these very trying times.”

“Expanding mental health services in Ulster County is critical to our community’s health and is the core of our work at Access, where we tailor supports to each individual’s and family’s behavioral health needs,” Ron Colavito, President & CEO of Access: Supports for Living, said. “Working with Tara McDonald on initiatives like Ulster County’s Mobile Mental Health team and other Crisis Intervention Services, we know that her compassion, management experience and in-depth subject matter knowledge are exactly the qualifications needed to lead the new Ulster County Mental Health Department. We are big fans of Tara and enthusiastically support her nomination.”

Recently, McDonald served as the Chair of the Behavioral Health Task Force, a group of nearly 30 leaders in the mental health and addiction care community. The Task Force produced a document, based on nearly five months of gathering expert opinions and speaking candidly together and with the public, which identifies existing gaps in the mental health and addiction system of care while proposing solutions to support and expand current services.

"As Chair of the Ulster County Community Services Board, I am pleased to extend our congratulations and support to Tara McDonald on her nomination as the Commissioner of Mental Health,” Barbara Hill said. “Tara has developed an excellent team of competent staff over the past several years as the Deputy Commissioner of Health and Mental Health. The Board is grateful for a strong collaborative relationship with Tara and looks forward to helping to strengthen existing services and providing assistance in the development of new and innovative services."

Last month, in Ulster County Executive Pat Ryan’s third State of the County address, he announced that his administration is beginning the re-investments in mental health services that were proposed in the 2022 Executive Budget, re-establishing a fully-functioning Mental Health Department, and becoming one of the first counties in the state to build a Crisis Stabilization Center.

Earlier this week, Ulster County Executive Pat Ryan announced that solicitations for a Crisis Stabilization Center are being accepted until April 7th. Building a Crisis Stabilization Center was one of the main recommendations of the Ulster County Behavioral Health Task Force, which released a report in September 2021, and was announced by County Executive Ryan as a top priority in the 2022 Executive Budget address. Tara McDonald’s nomination is contingent upon the confirmation of the Ulster County Legislature.