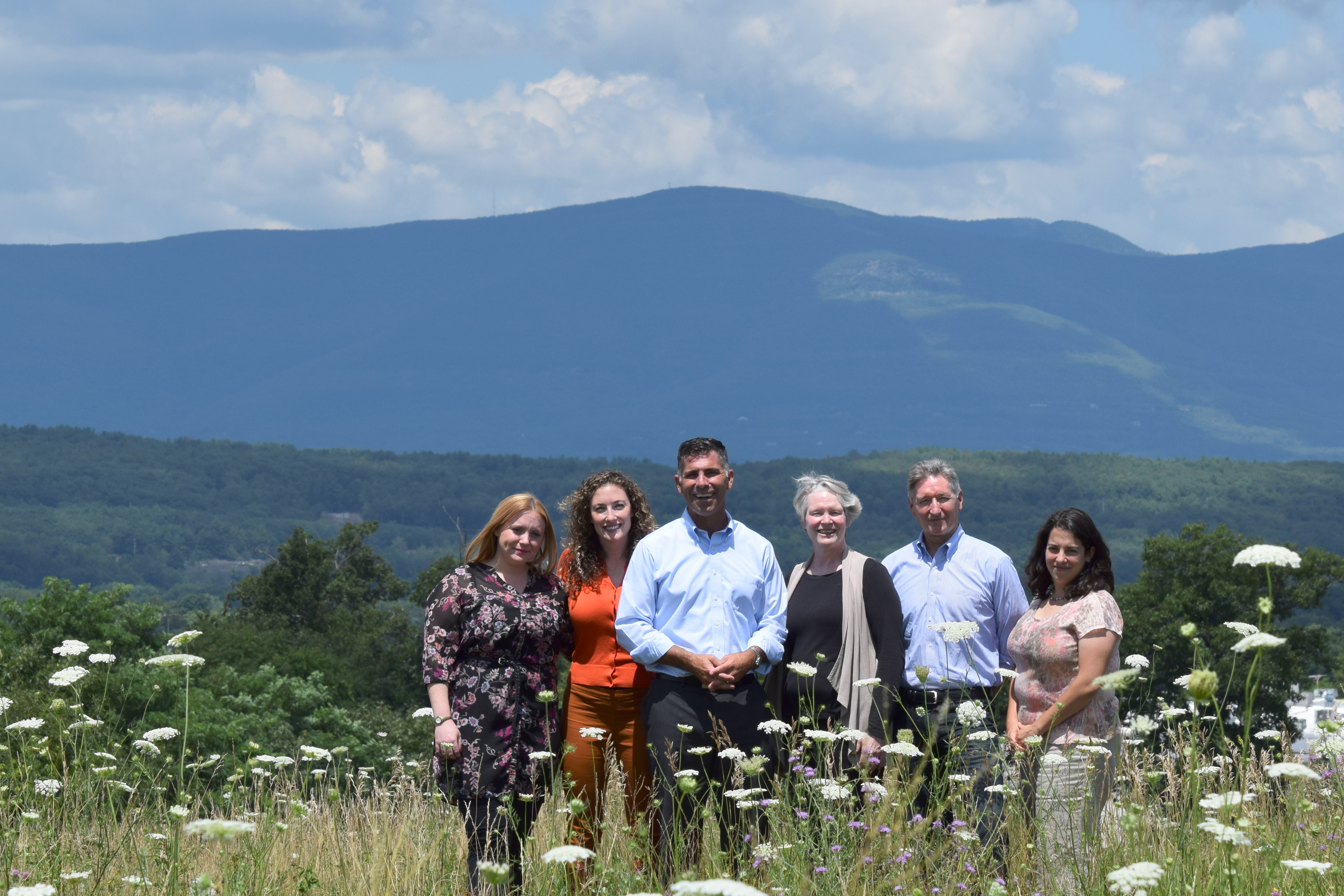 Kingston, N.Y – Today, the United States Environmental Protection Agency (EPA) announced that Ulster County government has received a 2015 Green Power Leadership Award for its commitment to green power use, making it one of only eleven organizations nationwide to receive a Leadership Award for its green power purchase. Currently, Ulster County purchases 139%, or nearly 19 million kilowatt-hours (kWh), of green electricity from sustainable sources annually through a combination of renewable energy certificates and utility green power products.  Ulster County’s green electricity purchases yield an environmental benefit of avoiding the greenhouse gas emissions equivalent to burning 14 million pounds of coal or 30,469 barrels of oil.  Ulster County is the first county in New York State to be net carbon neutral.

“This recognition from the EPA is a tremendous honor, but we also recognize there is much more we can do to ensure that we preserve an environment with clean air and clean water for our children,” said Ulster County Executive Mike Hein.  “That is why we are very excited about our two proposed solar projects at the RRA landfill site and SUNY Ulster; the two installations will generate more than a quarter of all the electricity used by Ulster County government.  Not only is that good for the environment but it will reduce our electricity expenses, which is good news for property taxpayers.  Using green power helps county government become more sustainable, while also sending a message to others across the U.S. that supporting clean sources of electricity is a sound business decision and an important choice in reducing impacts on our climate.”

“The EPA is pleased to recognize Ulster County, New York with a Green Power Purchasing Award for its exceptional commitment to buying green power and reducing carbon pollution associated with its electricity use,” said EPA Administrator Gina McCarthy. "In doing so, Ulster County, New York is taking action to address climate change, and we encourage other organizations to do the same.”

Amanda LaValle, Coordinator of the Ulster County Department of the Environment

“Our commitment to renewable energy has a real and positive impact on the environment,” Amanda LaValle, Coordinator of the Ulster County Department of the Environment.  “For 2015 alone, our renewable energy purchases means that over 13 thousand metric tons of greenhouse gas pollution was not emitted into the atmosphere. That is comparable to removing the emissions of over 2700 passenger cars from the atmosphere. As we move towards greater production of our own solar energy, through the installations at the Ulster Landfill and the SUNY Ulster Campus in Stone Ridge, we increase our reliance on locally generated renewable energy which only increases the environmental and economic benefits to our area.”

The EPA recognition comes as Ulster County continues to lead the way in environmental stewardship by:  Being one of the first to ban the use of fracking fluid, prohibiting the use of polystyrene food containers to reduce impact on landfills, mandating the purchase of all County electricity from renewable sources, transitioning the entire UCAT bus fleet to biodiesel fuel, installing electric car charging stations at County facilities for use by the public free of charge, and planning 2 utility-scale solar projects at the site of a former RRA landfill and SUNY Ulster which will generate a combined 4.72 million kWh of electricity.  Earlier this year the EPA ranked Ulster County 23rd nationally among local governments for green power use, and also recognized Ulster County as the only county in New York State to obtain 100% of its electricity from renewable sources.

Attachment:  Photograph of County Executive Mike Hein with environmental leaders at the former RRA landfill site in the Town of Ulster where the proposed 3.341 Mwh solar project would be located.